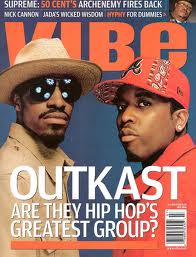 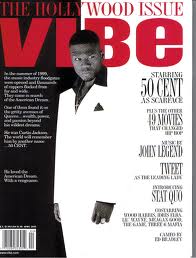 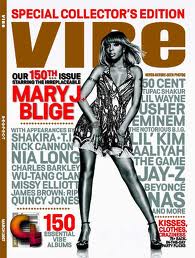 In my opinion they were very relevant to hip hop and still are, but they went beyond it, into jazz, into R&B and eclectic genres.  Vibe is the most sought after due to the interviews in my opinion.  They have the famous 20 Questions in the back which they still do to this day.  It gives a lot of info on universal artists so it’s not just the states, its EVERYWHERE.


This magazine played the teenie bopper card, you have the young heartthrobs which actually got it start in the 80’s and basically became an outlet for the little bow wow’s the kriss krosses and it still continues to do so.  This is for the kids but it keeps the culture.


They pretty much cover EVERYTHING, from clothing to HIP HOP albums, Other Hip Hop magazine covers.  They remind us of our love for the rap game. 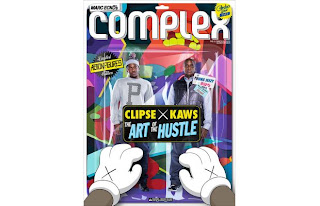 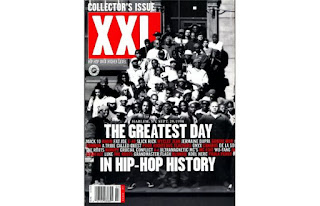 I cannot STRESS XXL magazine enough when my brother brought this magazine home for the first time the cover itself and name made me want to look inside.  They actually brought competition to the number one contender here. However when they were putting out the love/hate issue, and also highlighting the producers, and the album ratings they did it big.  This will forever be in my favorite top 5.
www.xxl.com
My top XXL covers 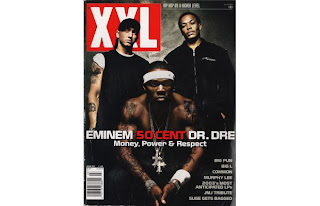 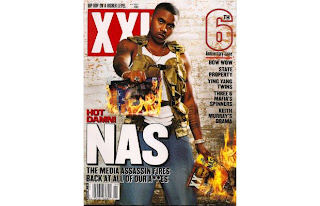 The Big KAHUNA,  #1
The Source

FIRST OFF THE EPIC COVERS 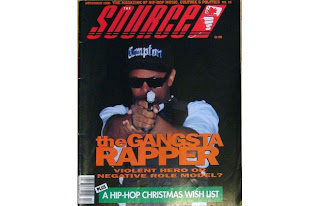 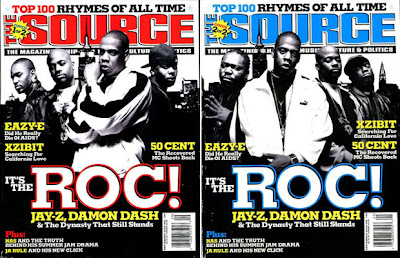 This magazine brought  everything to the table.  The 5 mics, if you got one mic or one and a half it was a wrap. 3/4 of the unsigned hype GOT SIGNED.  Buckwild and Star, would always crack me up in their section.  The signature comic, cartoon customization at the back, of whoever the artist was on the cover was amazing.  This magazine defined what was hot and what was not.  Even if they switched editors a few times, they still kept it true.
http://www.thesource.com/