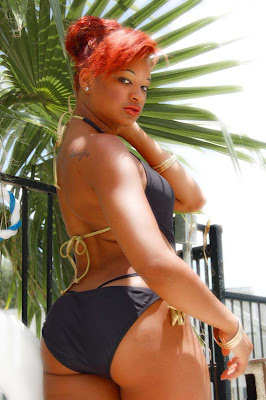 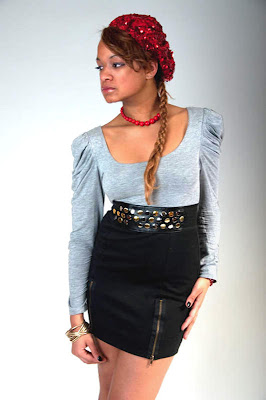 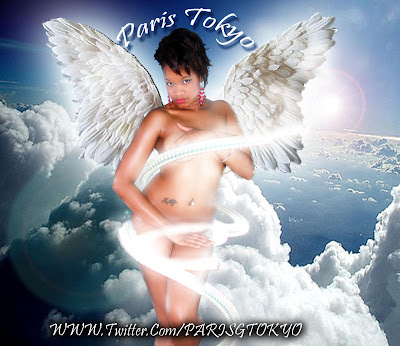 Greatness cannot be described in one word; however, there is one exception, Gwendolyn Paris Tokyo Daniels. Paris is an upcoming model whose renown experience in modeling and fashion ranging from commercial, video, vixen and runway. Now she has presently landed her first LGBTQ talk show. Born January 16, 1988 raised in Hyde Park, Chicago Ms. Daniels grew up with her older brother Brian and both adoptive parents Loretta and David Daniels. Paris is currently expanding her talents as well as her culinary education at the Le Cordon Bleu Culinary Academy. With a multitude of talent from modeling, culinary arts, graphic arts, acting, dance, photography and music. She is one imminent model who is just moments away from exceeding any greatness of stardom. Paris has accomplished in her 6year career, a cover and spread in H.I.M (a Chicago based mens magazine), a cameo in local rapper Lord Shreweds I need a freak remix), host of parties in Chicago area, played an extra in ABCs Friday night lights, and also back up vocals fro an up coming band in Austin Texas.

Now Paris Tokyo is working to place her foot in the door with her internet T.V debut of 4RM PARIS 2 TOKYO LGBTQ-based talk show. She is carving her talented footprint in the media by redefining LGBTQ culture. The show will cover LGBT issues (gay marriage, adoption, HIV/aids, equal rights ECT) and also entertainment (music movies ECT), gossip, food (each show will have a cooking segment), fashion, and life! Shes also ready to fight for equal rights of homosexuals, and set straight the misconceptions of homosexuals in a heterosexual eye. This is just a first step towards her goal of reaching to the top. Paris says no matter how much a person tries to break down your wall of SUCCESS, keep building it one day it will stand tall